By Email
By Phone 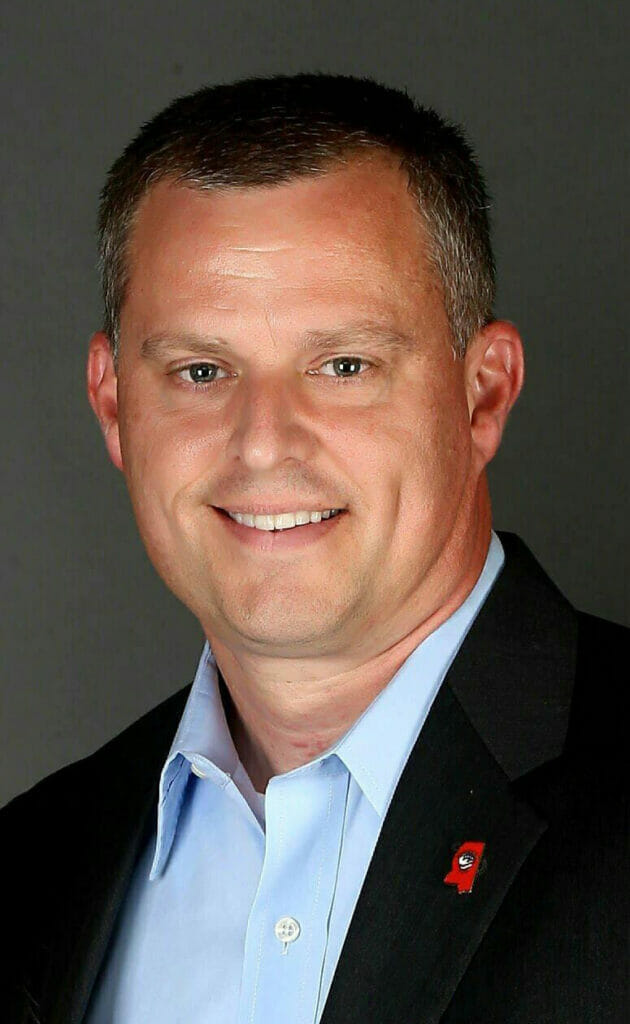 Chad McMahan is serving as a Republican member of the Mississippi State Senate for District 6, which includes parts of Itawamba and Lee counties. He is a businessman and politician, but first and foremost– he is a Mississippian.

Senator Chad McMahan represents his district boldly and passionately. He is committed to being the voice of his constituents and to make sure their concerns are heard in the capitol. North Mississippi is a driving force behind economic growth in the state, and Chad intends to make sure there is a better power balance between North MS and Jackson.

Whether you want to donate online or by check, you can find out more about your options by clicking the button below. Every donation makes a difference, and 99% of funds raised are given to charities or campaign events.

Want to help? You can do a variety of things to help out, including making phone calls, attending an event, going door to door, addressing envelopes, putting a sign in your yard, volunteering in your community, volunteering at round table meetings, meet & greets, join the mailing list, or be a part of the social media go team.

Find Out How to Volunteer

State of Mississippi Senate Study Committee has completed 2 days of hearings on the study of women, children, and families in Mississippi. Grateful for the leadership of Senator Nicole Boyd. A tremendous amount of information was exchanged and shared with the committee. This information will be used to create policy and legislation which should strengthen our families and support systems for families in Mississippi. Want to thank the constituents I serve for their phone calls, texts, and email sharing their thoughts with me on this topic.

Annual Ultimate Lip Sync Contest! The fun and the talent was at Steele's Dive tonight supporting the charity fundraiser for NEWMS.

A round table discussion was held between city, county, state, and federal agencies to discuss how to help homeless veterans in Lee County. We want to honor and remember each veteran that served and help them find adequate and safe housing. We hope to help them become productive members of society.

Candlelight Memorial Service this evening in memory of Parmvir Singh, a kind and gentle person. This memorial service had a lot of pain, tears, and sadness but it was surrounded by neighbors showing compassion for each other. I witnessed brown, black, and white folks loving on each other, comforting one another, and standing together against crime and violence.

Terrific day for public education. AEE Board members awarded funds for projects for the 2022-23 calendar year. Congratulations to all of the recipients. Thankful for the hard work of educators. On a personal note, it was great to be meeting again as a group, post covid. Enjoyed the entertainment provided by the school students, conversations, the laughs, and the food.

Beautiful 2022 Chickasaw Inkana Foundation Inaugural Gala honoring the Williams and Beasley Families for their work and efforts to preserve the Chickasaw Homeland. Also celebrating the fundraising efforts to construct the Chickasaw Tourist and Interpretive Center in Tupelo directly adjacent to the Chickasaw Fort on the Natches Trace.

Extremely proud of the work and efforts of Lee County to continue our population and economic growth. Glad there was an opportunity for our Lee County Council of Governments (COG) to exchange information and ideas with Governor Tate Reeves. Governor Tate Reeves, participated in a press conference. Saltillo Mayor Copey Grantham, and I were selected to participate in an interview offering a summary of our round table discussion. Great things are taking place in Tupelo/Lee County and the surrounding region.

Had an opportunity yesterday to publicly thank Governor Tate Reeves for his support and promotion of Kelly Mims to the rank of General. Congratulations General Mims to you and your family. Thank you for a lifetime of military service to this state and nation.

Appreciate the leadership of Governor Tate Reeves. The Governor took time to visit with Lee County officials including law enforcement, mayors, boards of alderman, legislators, and supervisors of Lee Co. A candid discussion about economic opportunity, infrastructure investments, and our efforts to reduce crime and plan for population and economic growth.
Follow On Instagram

Keep up with all the latest information about the campaign and how you can get involved. 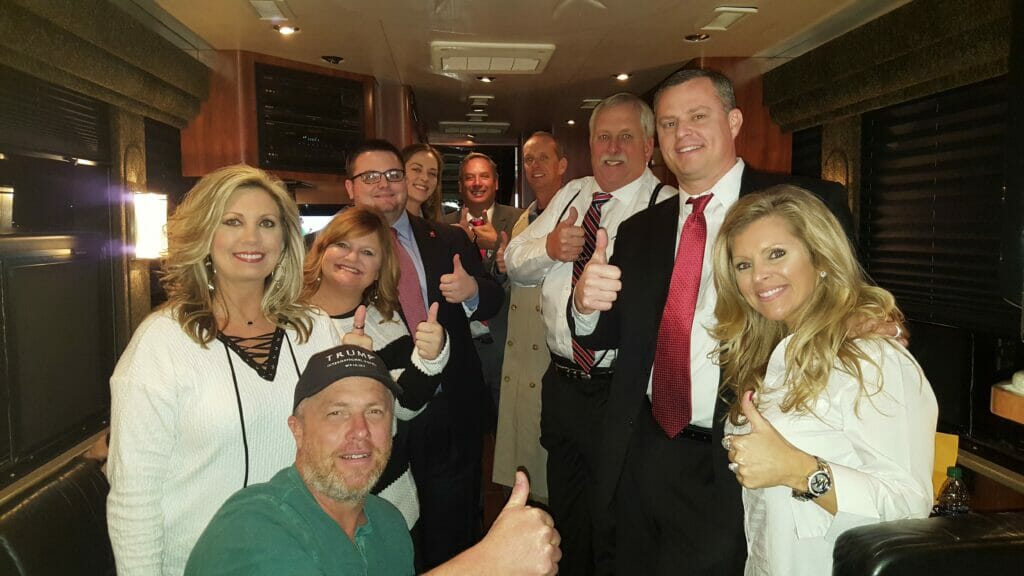 Whether you want to donate online or by check, you can find out more about your options by clicking the button below.

Want to help? You can do a variety of things to help out, including making phone calls, attending an event, going door to door, addressing envelopes, putting a sign in your yard, volunteering in your community, and more.

Find Out How to Volunteer

Find Out About What's Happening 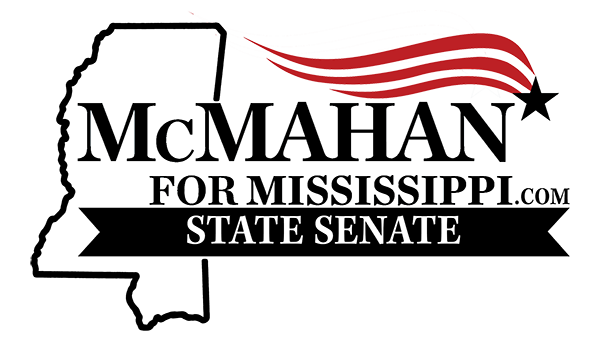